Estimates show that of the 50,000 to 60,000 thatched properties in the United Kingdom, approximately 40 % are grade 2 listed. In the remaining 60% there are a number of old buildings which for whatever reason were not listed but form part of the backdrop to our countryside.

Records of thatched fires shows that during the 1990s annually, around 60 serious thatch-roof fires were recorded annually.

In recent times the headcount has risen sharply and with a few exceptions, such as a contemporary thatched house we dealt with on your behalf in the Isle of Wight these have generally occurred in older, usually listed properties. More tellingly the Fire services statistics reveal that 95 per cent are chimney-related.

This rise is in tandem with the growth in popularity of multi-fuel stoves, sales of which were running at an all-time high at the end of 2005. 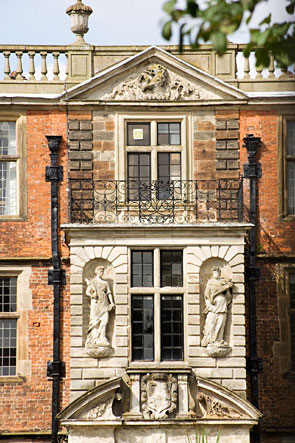